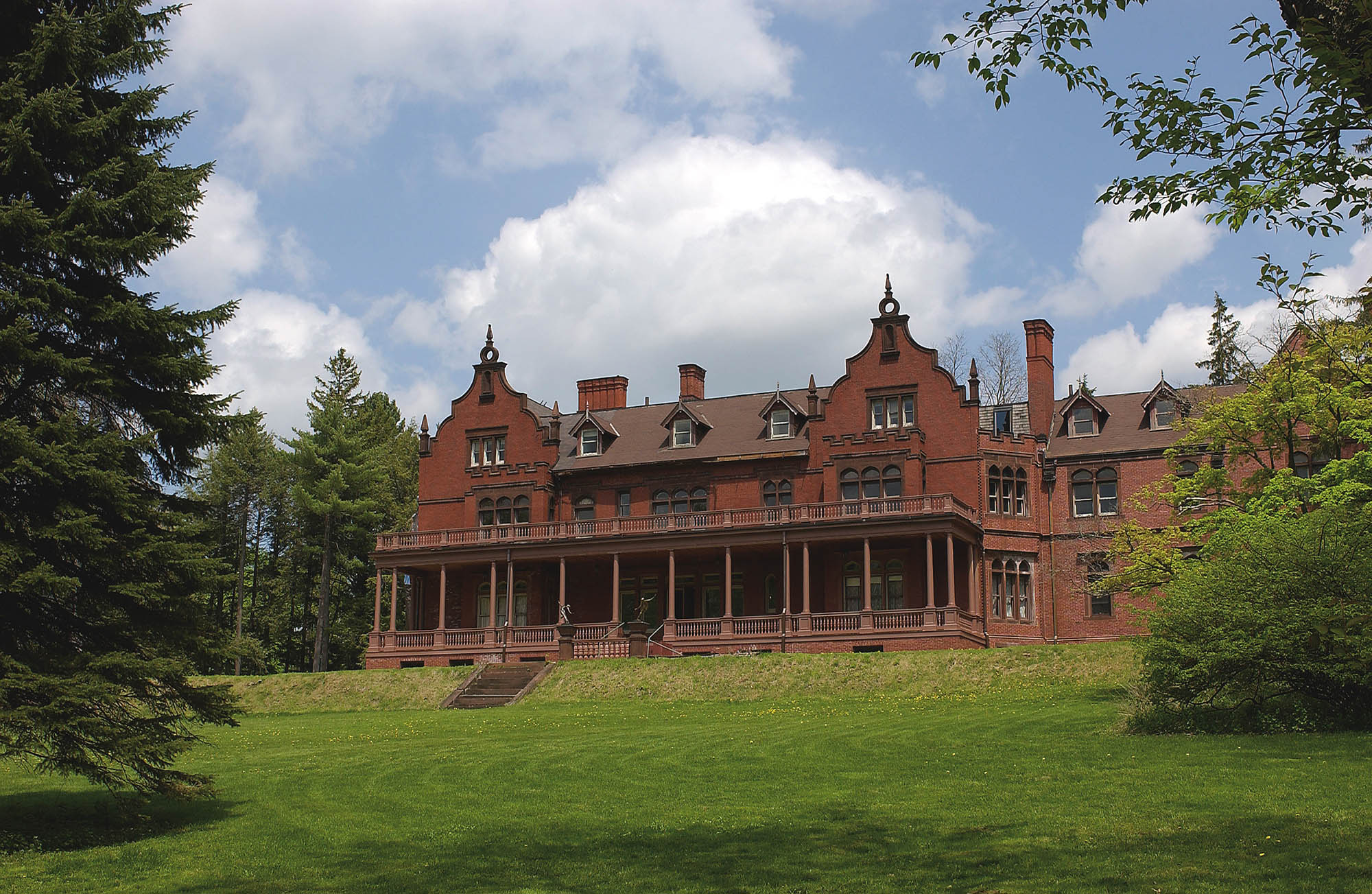 Ventfort Hall is an imposing Jacobean Revival-style mansion built in 1893 for Sarah Morgan, the sister of J. P. Morgan. Designed by the architects Rotch & Tilden, it is located in Lenox, Massachusetts. Listed on the National Register of Historic Places, and declared an official project of “Save America’s Treasures,” a Millennium program of Hillary Rodham Clinton and the National Trust for Historic Preservation, Ventfort Hall is the home of The Museum of the Gilded Age.

Ventfort Hall was one of the approximately seventy-five so-called “Cottages” built in Lenox in the late 19th century when the village became a popular Gilded Age resort. Located on spacious grounds in the heart of the village, we are continuing its restoration, with the first floor completely open to the public along with many of the rooms on the second floor.  Through lectures, exhibits, theatrical performances and other events, The Museum of the Gilded Age interprets the great changes that occurred in American life, industry, and society during the Nineteenth Century, a fascinating period of American history. 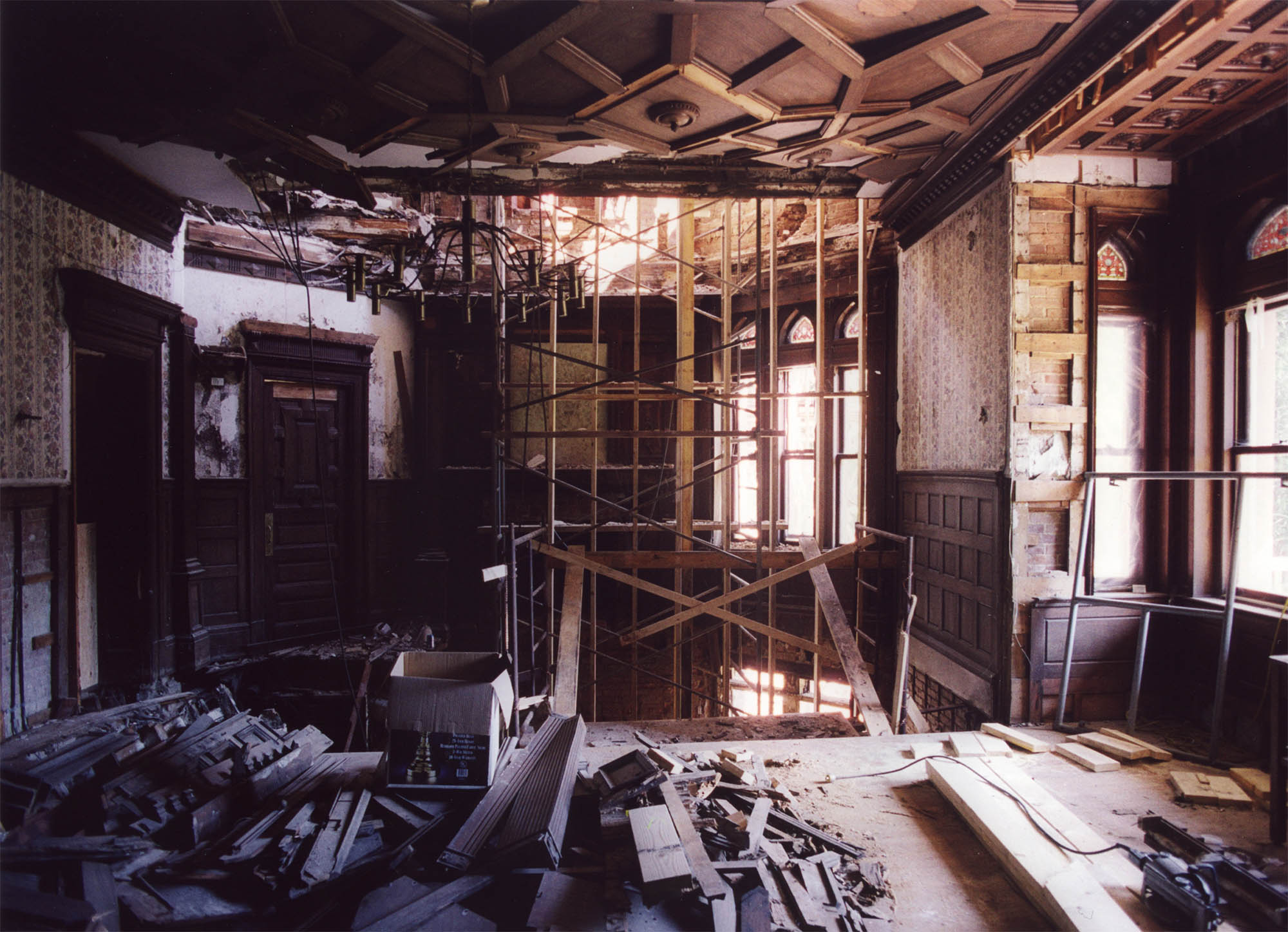 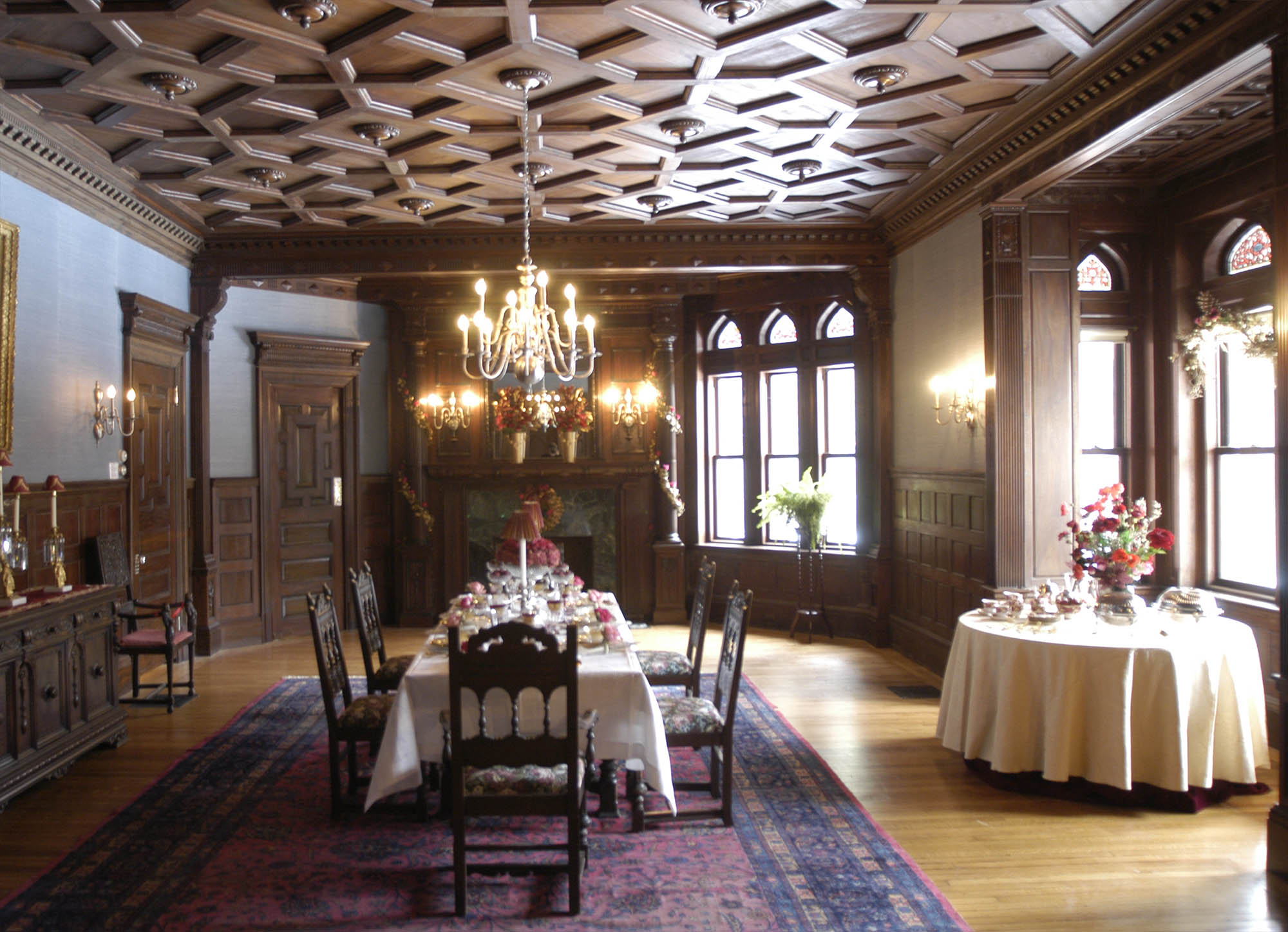 Compare before and after photos of the restoration of the dining room by sliding the divider.