THIS EVENT IS SOLD OUT – NEXT MURDER MYSTERY IS SATURDAY, MARCH 14, SUBJECT MATTER TO BE ANNOUNCED

The Comical Mystery Tour ensemble will present a new mystery for you to solve, “The Last Night at the Museum,” and invites the public to join the fun on Saturday, February 15th. Doors open at 5:00 pm. Program starts and first course served at 5:30 pm.

It takes place at the Hysteriaworst house. Kathryn Spinner is donating the house to the city so it can become a museum and be enjoyed by anyone that wants to take a tour. Shirley Eugest is the representative from the city that is helping with the transition but things aren’t going as smoothly as she would hope. Ferris Faire is the long lost cousin that isn’t happy about the family money going away from him. Ivanna Partay is the Mayor’s daughter that has other plans for the house and Charles is the butler that loves the family and house that he has been working with for years. Someone shows their displeasure by eliminating options. Starting with one of the people involved.

Cost to attend is $42 per person including a full course dinner. A cash bar is available for beer and wine. BYOB is not allowed for liability reasons. Reservations are required by Wednesday, Feb. 12th. Seating is limited.  For reservations call us at 413-637-3206. 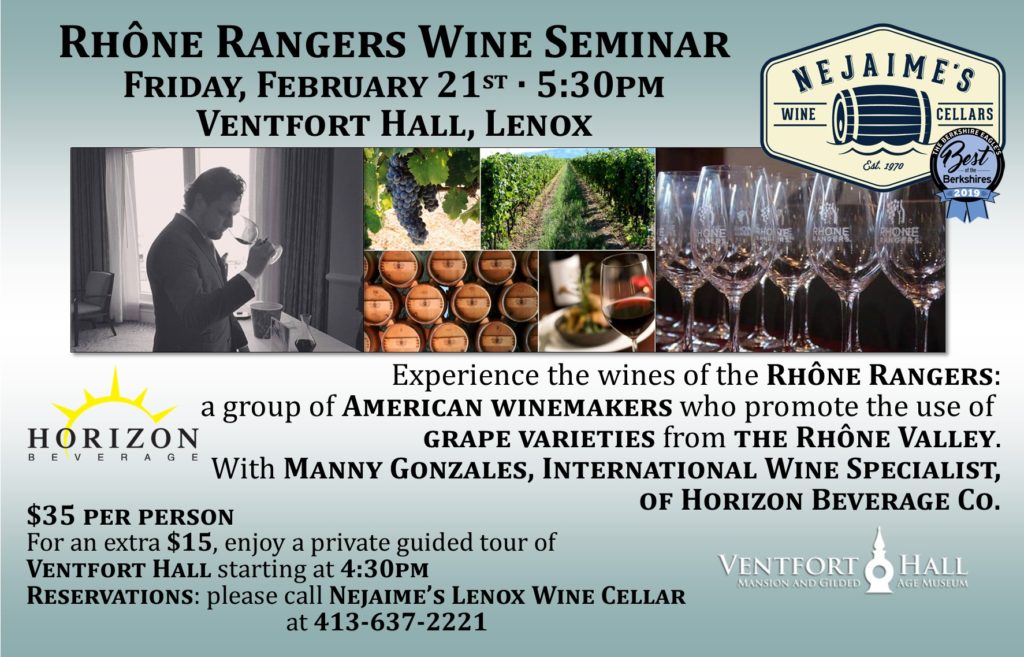 A museum professional in the field of living history, historian and author Dennis Picard will give a talk here at the mansion on “The Ice Famine of 1919.”  His visual presentation and demonstration will be followed by a Victorian tea.

The commercial harvesting and export of ice from New England’s frozen lakes and ponds began in the first decade of the 19th century.  By the end of the century, ice harvesting was the ninth largest industry in the US, employing tens of thousands of workers in New England alone and producing hundreds of thousands of tons of block ice annually.

According to Picard, “People don’t think of ice as a crop, but it was so very important for food preservation and transportation.”  In 1919, there was a shortage which led to some hard choices being made by Americans.  “Man-made ice was man’s response to Mother Nature’s fickle ways,” says Picard.  His presentation will include images of the progression of ice harvesting, the innovation of man-made ice and refrigeration, as well as an exhibit of ice harvesting tools.

Picard has been a museum professional in the living history field for over forty years.  He began his career in 1978 at Old Sturbridge Village in Sturbridge, Massachusetts, where he filled various positions including lead interpreter, researching and designing many public programs which are still offered by that institution today.

He has held the positions of Assistant Director and Director, including at the Sheffield Historical Society and Storrowton Village Museum.  He also served on the staff of Hancock Shaker Village as a historic trade craftsman and site interpreter.  He has authored many articles on the lifestyles and folkways of New England.  He is also on the Board of Directors of the Pioneer Valley History Network.

Tickets for the Picard Tea and Talk are $28 for advance reservations and $32 day of the event.  Reservations are highly recommended as attendance is limited.  For reservations call Ventfort Hall at 413-637-3206.

Known for its “Quality Teas Since 1929,” Simpson & Vail, one of America’s oldest purveyors of the brew and now based in Brookfield, CT, will be the subject of a Tea & Talk presented by company co-president Jim Harron on Sunday, March 1 at 3:30 pm. His presentation will be followed by a Victorian tea where some of Simpson & Vail’s teas will be served.

Among the facts he will discuss is the origin, including details of the contract, for a special tea called the Morgan Blend that is still offered (and sold in our Gift Shop!), made for financier J. Pierpont Morgan and his family, he being the brother of our own Sarah Morgan. Simpson & Vail was originally founded in 1904 as Augustus M. Walbridge, Inc., a supplier of green coffee located on Water Street in NYC. Mr. Walbridge sold his business to Mr. Simpson, who hired his nephew Lester Vail as his tea taster. It was the Water Street store of Simpson & Vail that J.P. passed each day near his Wall Street office. Jim will also inform us on literary teas by Emily Dickinson and Edith Wharton.

Tickets for the Simpson & Vail Tea and Talk are $28 for advance reservations and $32 day of the event.  Reservations are highly recommended as attendance is limited.  For reservations call us at 413-637-3206.

The Comical Mystery Tour ensemble will present a new mystery for you to solve, “Murder She Float, A Mardi Gras Mystery,” and invites the public to join the fun on Saturday, March 14th. Doors open at 5:00 pm. Program starts and first course served at 5:30 pm.

The Wild Chalupas Krewe is hosting a party to choose the Queen to ride on their float in the Mardi Gras parade. Things seem to be going smoothly until one of the contestants is found expired. Who could have done it? Was it Maude E Graw, the organizer and representative of the sponsor or Matty Door, the costume designer. How about Dick C Lee, the overworked manager of the float build or was it the float Judge, Jim Teacher. Come along for some fun and mystery and don’t forget, you will be in New Orleans and won’t even have to pay for a ticket to get there.

Cost to attend is $42 per person including a full course dinner. A cash bar is available for beer and wine. BYOB is not allowed for liability reasons. Reservations are required by Wednesday, Mar. 11th. Seating is limited.  For reservations call us at 413-637-3206.

Celebrate the Centennial of Woman Suffrage with this hilarious parody of the arguments against females voting. They sound crazy now, but for 72 years, those arguments denied women the ballot and equal rights.

Someone Must Wash the Dishes: An Anti-Suffrage Satire pairs pro-Suffragist Marie Jenney Howe’s 1913 “An Anti-Suffrage Monologue” with a lively lecture explaining why women’s voting would lead to anarchy, financial ruin, and “make every home a hell on earth.”

Performed by professional actress Michèle LaRue and directed by Warren Kliewer, Someone Must Wash the Dishes has toured coast-to-coast, garnering reviews ranging from, “Better than the best stand-ups!” to, “I would have learned a lot more in school if she had been our teacher!”

This performance is made possible thanks to the Susan B. Anthony Birthplace Museum’s “100 Events for 100 Years” initiative commemorating the 2020 Women’s Suffrage Centennial. A Victorian tea will follow the performance. Cost to attend is $28 with an advance reservation and $32 the day off. Reservations are strongly recommended as seating is limited. Call us for a reservation at (413) 637-3206.