A museum professional in the field of living history, historian and author Dennis Picard will give a talk here at the mansion on “The Ice Famine of 1919.”  His visual presentation and demonstration will be followed by a Victorian tea.

The commercial harvesting and export of ice from New England’s frozen lakes and ponds began in the first decade of the 19th century.  By the end of the century, ice harvesting was the ninth largest industry in the US, employing tens of thousands of workers in New England alone and producing hundreds of thousands of tons of block ice annually.

According to Picard, “People don’t think of ice as a crop, but it was so very important for food preservation and transportation.”  In 1919, there was a shortage which led to some hard choices being made by Americans.  “Man-made ice was man’s response to Mother Nature’s fickle ways,” says Picard.  His presentation will include images of the progression of ice harvesting, the innovation of man-made ice and refrigeration, as well as an exhibit of ice harvesting tools.

Picard has been a museum professional in the living history field for over forty years.  He began his career in 1978 at Old Sturbridge Village in Sturbridge, Massachusetts, where he filled various positions including lead interpreter, researching and designing many public programs which are still offered by that institution today.

He has held the positions of Assistant Director and Director, including at the Sheffield Historical Society and Storrowton Village Museum.  He also served on the staff of Hancock Shaker Village as a historic trade craftsman and site interpreter.  He has authored many articles on the lifestyles and folkways of New England.  He is also on the Board of Directors of the Pioneer Valley History Network.

Tickets for the Picard Tea and Talk are $28 for advance reservations and $32 day of the event.  Reservations are highly recommended as attendance is limited.  For reservations call Ventfort Hall at 413-637-3206. 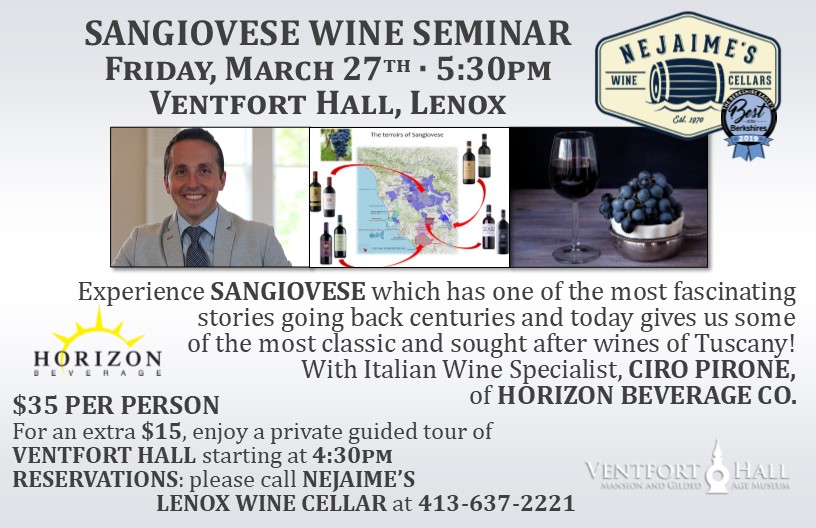